The Tech for Good Institute highlights key research works in the digital economy in Southeast Asia. Asia Society’s report on Raising Standards on Data and Artificial Intelligence studies existing rules and regulations in the region and offers key recommendations on how the region can leverage technology for an inclusive digital society. 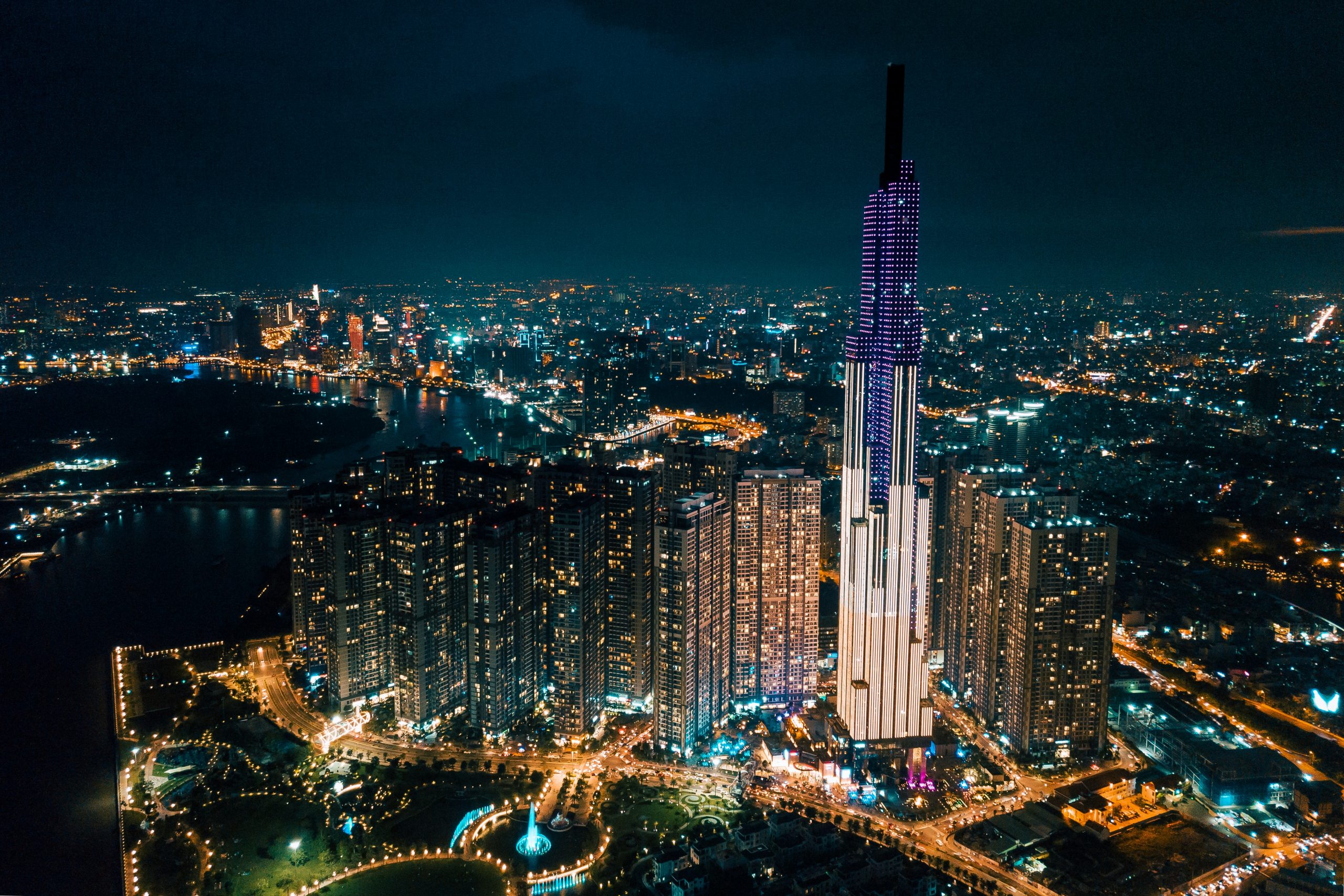 The World Bank estimates that over the past 15 years, the digital economy has grown 2.5 times faster than global GDP. In Southeast Asia, the digital economy is rapidly growing with the recent e-Conomy report noting that the region has hit $200 billion GMV in 2022 – three years faster than the earlier projections. As the digital economy grows at this rapid pace, discussions of key components of the digital transformation have been gaining considerable attention.  Two key areas where value can be created is in data and artificial intelligence (AI).

While the benefits of harnessing data and AI are well-recognised in the region, governments are also thinking about minimising unintended consequences of tech. With a focus on Southeast Asia, the Asia Society has published the Raising Standards on Data and AI report highlighting the need to bring in human factor considerations, adapting the technology in line with the local context, and introducing appropriate regulations for both data and AI.

The report includes a comprehensive repository of existing rules and current issues on governing data and AI in Indonesia, Malaysia, Singapore, Thailand and Vietnam. The recommendations highlight the need to incorporate five key principles in regulations: agency, care, equity, inclusion, and reliability. A key insight the report puts forward is the belief that technologies using data and AI should promote human dignity.

Several other researchers have also pointed out similar gaps in the tech regulatory landscape in Southeast Asia. For example, scholars point to the need for policymakers to consciously promote inclusive digital economies as the accelerated growth has also led to an increase in the digital divide between urban and rural areas; large firms and MSMEs; and between men and women. In addition, an analysis of regulatory developments in the ride-sharing sector in Southeast Asia have identified that the approach followed by governments has been mostly top-down, compromising inclusivity in the process. Industry scholars note that regulators should be aware of the potential complexity of human-technology interaction and proactively legislate on ethical issues that cannot be undermined and have catastrophic implications.

The report by Asia Society adds to the growing body of work on human-technology interaction. Not only does it talk about protecting humans from possible vulnerability while embracing digital technologies, but goes a step further in discussing the different avenues that human-centric policies can be designed to adequately address their needs. Furthermore, this report calls for Southeast Asian countries to lead the way in setting their own standards.

For governments in the region, there are several key factors to consider when developing frameworks for data and AI.  Southeast Asia’s digital development is varied across the region, with each country in different stages of their digital transformation journey.  It is important to consider the timing and appropriateness of frameworks to ensure that regulations do not hinder investment and innovation. In addition, the multi-stakeholder approach should start with a common understanding of the technology and the envisioned end-goal for the society. A recent workshop conducted by Tech for Good Institute with stakeholders in Vietnam highlights the importance of having an alignment in definitions and expectations in financial inclusion. The same should be the case with discussions around data and AI.

Finally, the importance of personal dignity in human-technology interaction is crucial.  In advancing the use of digital technologies, this principle ensures that the promise of technology for a more inclusive society is realised.

Photo by Tron Le on Unsplash 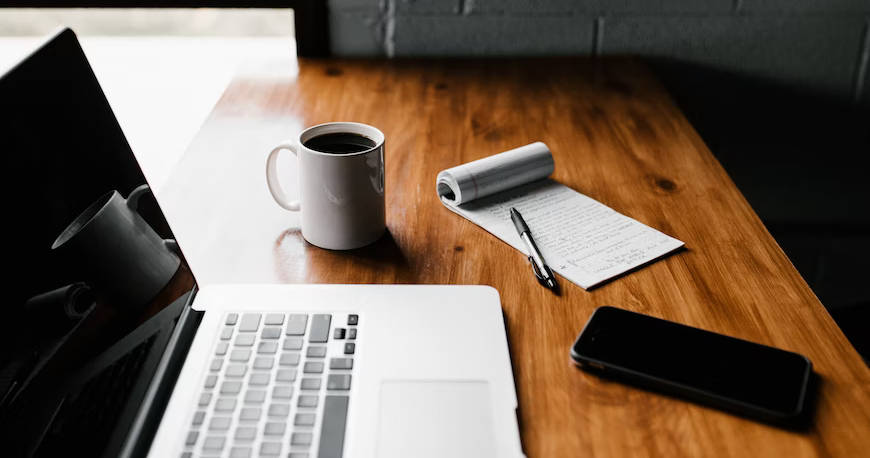 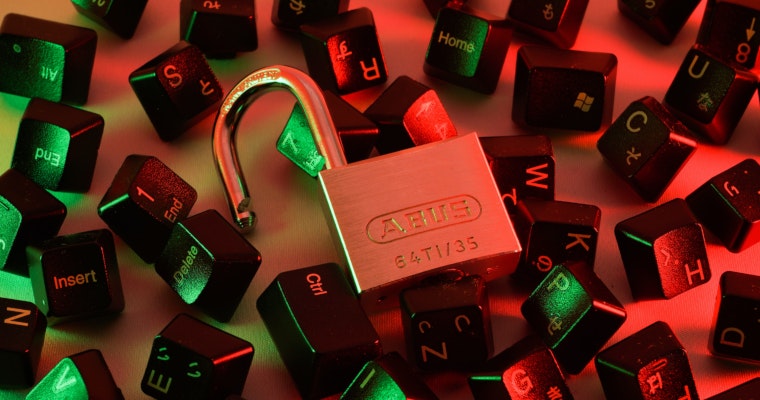 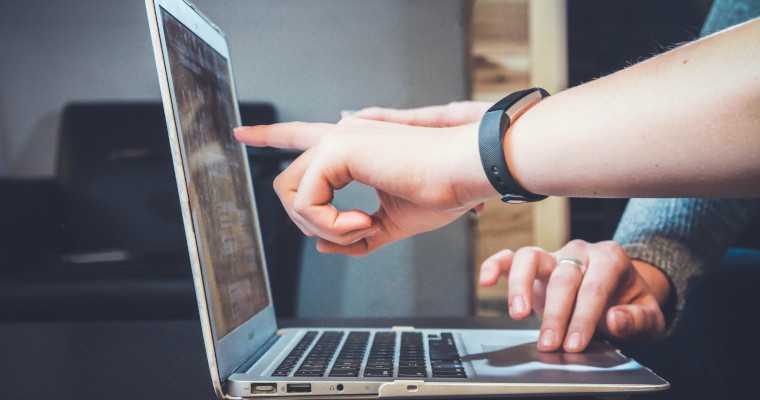 Interested in learning more about our work? Get the latest.

3 Media Close Singapore 138498 Republic of Singapore
The Institute
Menu
Legal Terms​
Menu
Connect with us
Thank you for your interest in the Tech for Good Institute. Follow us on social media to stay updated with our latest events, reports and insights.
Linkedin Youtube
Menu
Contact us 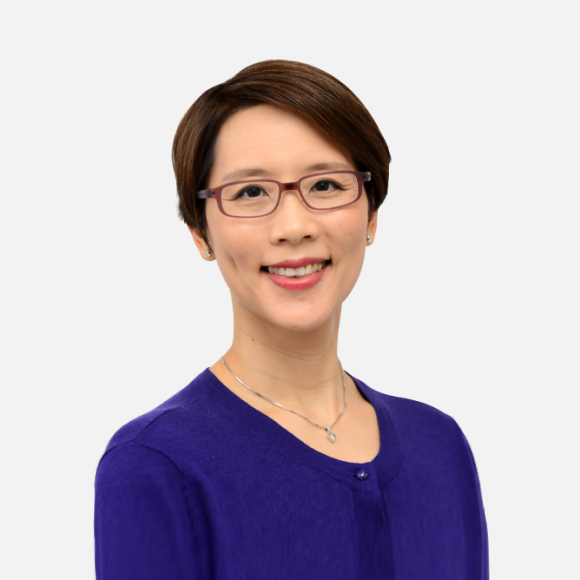 Dr Ming Tan is founding Executive Director for the Tech for Good Institute. She is concurrently a Senior Fellow at the Centre for Governance and Sustainability at the National University of Singapore. Her research interests lie at the intersection of technology, business and society, including sustainability and innovation.

Ming was previously Managing Director of IPOS International, part of the Intellectual Property Office of Singapore, which supports Singapore’s future growth as a global innovation hub for intellectual property creation, commercialisation and management.

Prior to joining the public sector, she was Head of Stewardship of the COMO Group, a Singaporean portfolio of lifestyle companies operating in 14 countries worldwide. Her portfolio covered sustainability, brand and data privacy. She was concurrently the founding Executive Director of COMO Foundation, the private philanthropy of the owner of the COMO Group.

As a company director, she lends brand and strategic guidance to SuperNature Pte Ltd, COMO Hotels and Resorts (Asia) Pte Ltd, COMO Club Pte Ltd, and Mogems Pte Ltd. In the not-for-profit space, Ming is an Advisor to Singapore Totalisator Board and serves on the boards of Esplanade–Theatres on the Bay, Singapore’s national performing arts centre, St. Joseph’s Institution International and COMO Foundation.

As part of her commitment to holistic education and the arts, she also sits on the Advisory Panel of the Centre for the Arts of the National University of Singapore.

Ming was educated in Singapore, the United States, and England. She obtained her bachelor’s and master’s degrees from Stanford University and her doctorate from Oxford.